Martzen was imported from Holland and a Jakob daughter.  Martzen has incredible movement which she passes on to her offspring.  Martzen’s first two offspring have made Ster & were Grand Champion at their Keur. 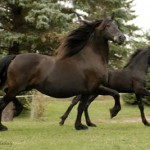 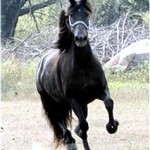 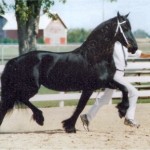 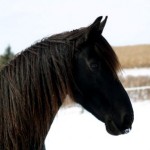 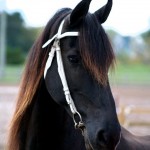 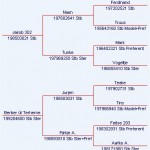 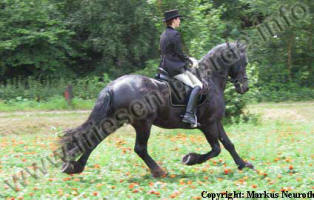 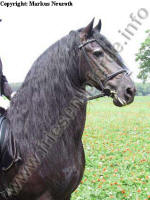 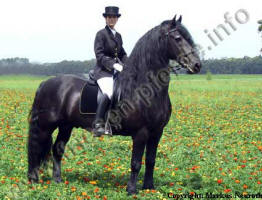 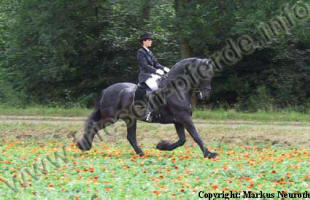